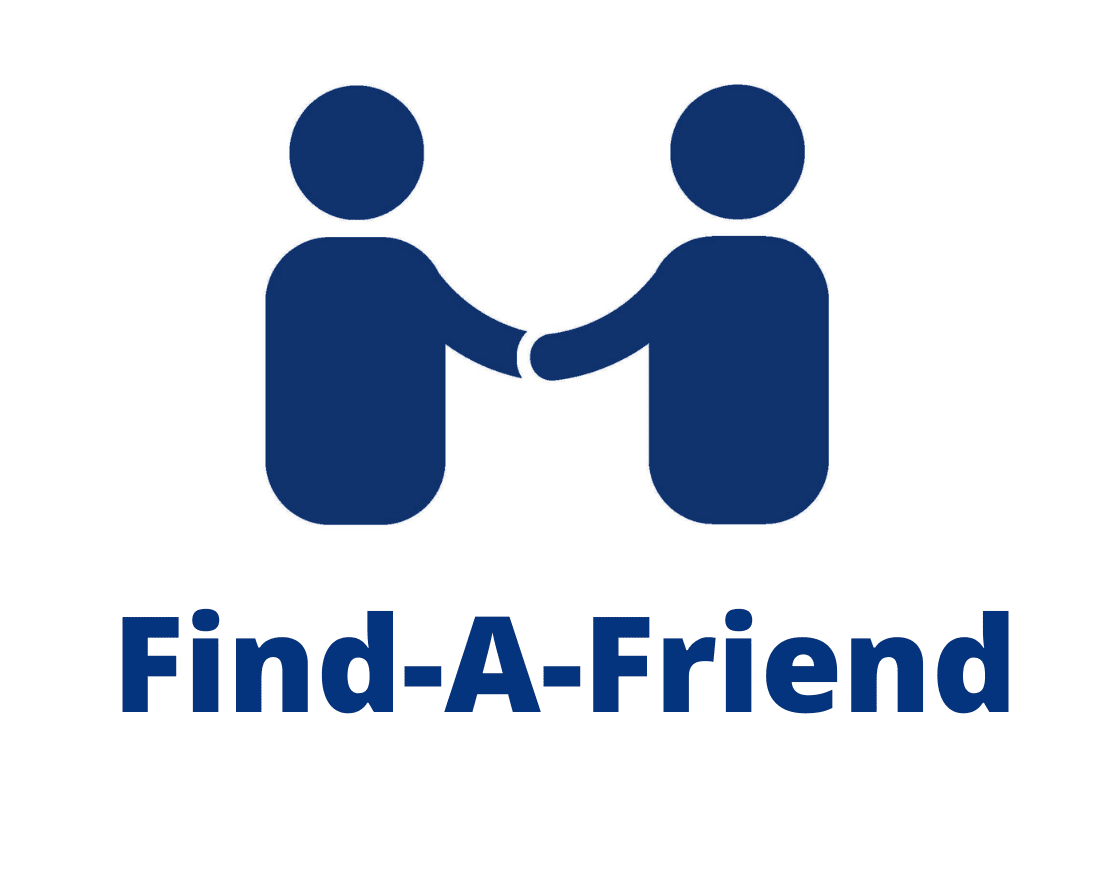 More than three-quarters of a million men suffer family abuse every year in the UK. This is the personal story of one of them. We’ll call him Pete. He eventually rebuilt his life. But only after what he calls “10 years of hell.”

"There are many forms of abuse. The obvious one is straight-out violence, but there are other forms of abuse that take a special type of person to inflict them. It can take years to realise what's been happening.

"My wife would often say how much she loved me, but in the same day would be screaming the worst obscenities at me. And I mean screaming. If I said the wrong thing, there would be violence, silence (for days), screaming, or threats of divorce. Her children were always included in our arguments: she had three boys in their late teens, so I always felt outnumbered.

"I was once in in bed and had my dinner thrown at me. If I hadn't have ducked, it would have hit my head. As it was, the plate smashed on the wall above me. The dinner went everywhere.

"I was constantly walking on egg-shells in case I said the wrong thing. Even on our honeymoon, she spent a day not speaking to me. I took her to Paris for her 50th birthday and, again, it was ruined by her moods.

"My son and grandchildren came to stay with us for a week. But she feigned a bad back and never went anywhere with us. Instead, she stayed in bed. I knew she was faking it. But I didn't have the heart to tell my son.

"Probably the worst thing is the total control over your life, both financial and social. All my friends were slowly whittled away.I am a freemason and as master of the lodge I was expected to attend various meetings with other groups. But my wife would always fake illness or start a massive argument just before we were due to leave for a social event, which eventually resulted in me having to resign.

"The final straw was when we were on our way to our caravan in Devon for the weekend: she was screaming at me from the Prince of Wales Bridge in Gloucestershire, all the way to Dartmoor! When I got out of the car, she drove off and I was stranded. I sat down and realised that I had no one I could call to help me. I ended up getting a colleague to rescue me on the Monday.

"My wife had a responsible job and, ironically, was a director of a care company. But every job before that - numerous ones - ended in her being accused of bullying - and, in two cases, assault.

"I finally walked out, just after one Christmas. I lived in my car for four days before getting emergency bed and breakfast accommodation, and then a hostel place. It was the worst time of my life.

"Some three years later, I am now happily living with my fiancee and two beautiful step-daughters in housing association accommodation. I am now living life to the full.

Significantly, he adds: "Anything that anyone can do to prevent abuse in the home is vital. And the work of Find-A-Friend is badly needed.

"Much abuse, especially towards men, goes unnoticed and unreported. That’s because men try to keep their masculinity intact and put on a brave face. Although, inside, they are crying out for help. I just wish I had realised there was help at hand during my 10 years of hell.” (Picture posed by model).